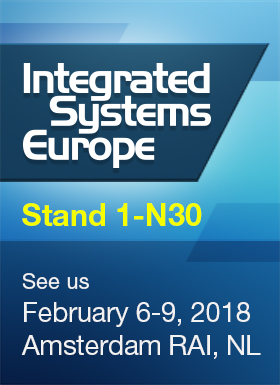 DVIGear, a leading manufacturer of digital connectivity products, is exhibiting the latest SDVoE technology in its DisplayNet® AV-Over-10GbE distribution platform at ISE 2018 in Amsterdam, NL on February 6-9 in Stand 1-N30. The DN-200 Series is a dramatic extension of the DisplayNet AV-over-IP product line. The DN-200 Series leverages the latest SDVoE technology to distribute uncompressed AV signals with resolutions up to 4K /60p over a 10GbE Ethernet network. The DN-200 Series adds support for HDMI 2.0 with up to 12-bit color, HDCP 2.2, DisplayPort 1.2, and High Speed USB 2.0. A high-performance scaler in both the Transmitter (Tx) and Receiver (Rx) units enables very Fast Switching, MultiViewer, and enhanced Video Wall processing.

As the ProAV industry rapidly transitions to AV-over-IP technology, DVIGear continues to push the boundaries of innovation with its new DisplayNet DN-200 Series launching at InfoComm 2017 in Orlando. DisplayNet employs the latest SDVoE technology to distribute uncompressed AV signals over 10GbE Ethernet networks. DVIGear is also one of the four featured members in the SDVoE Alliance's AV/IP Passport promotion at the show. Attendees can have their AV/IP Passport stamped by DVIGear at Booth 2920 and at other member booths for a chance to win over $10,000 in prizes. 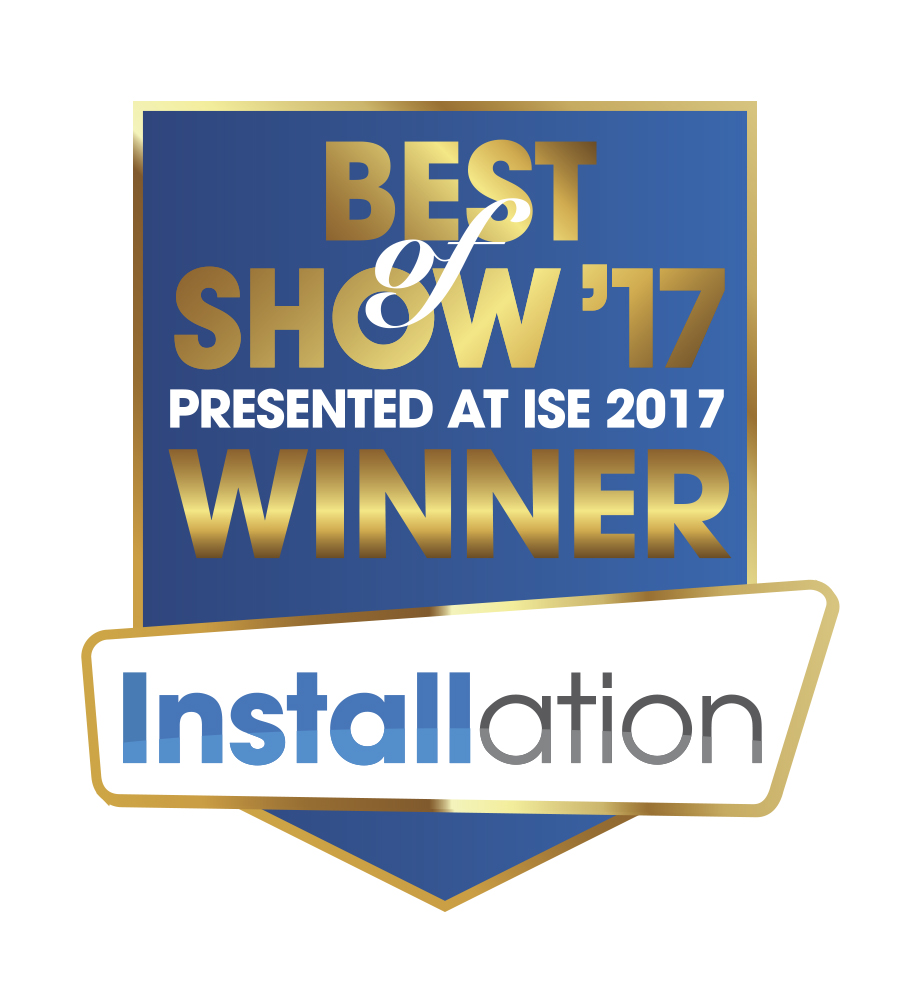 As the ProAV industry rapidly transitions to AV-over-IP technology, DVIGear will introduce the next generation of its award-winning DisplayNet family of products at ISE 2017 in Amsterdam, NL at Stand 1-F70. DisplayNet employs SDVoE technology, the most widely adopted networked AV standard worldwide, to transport uncompressed AV signals over 10GbE Ethernet networks. DVIGear will also demonstrate a host of other powerful AV signal distribution products at the show.